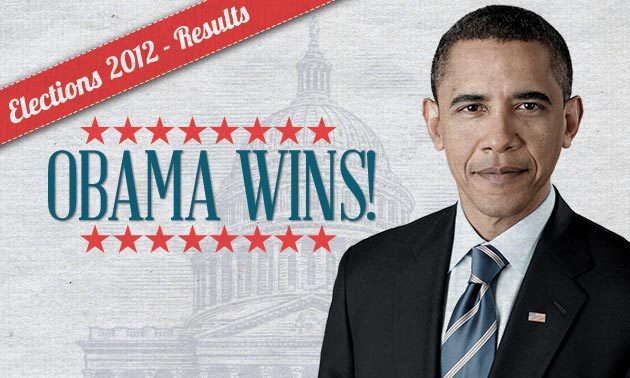 Last week, the New York Times ran a widely-shared article about how a group of social psychologists worked in secret to pool their ideas and help President Obama win re-election this year.  Times writer Benedict Carey interviewed members of this group about how they operated, and why this election cycle was so different from the election in 2008.

“In the way it used research, this was a campaign like no other,” said Todd Rogers, who once directed the Analyst Institute and is a psychologist at Harvard’s Kennedy School of Government.

Called the “consortium of behavioral scientists” – COBS for short – scholars like Dr. Susan Fiske of Princeton University and Michael Morris of Columbia University exchanged emails and participated in conference calls about how to apply research findings in ways that would help create the right image for Obama, as well as induce voters to show up on polling day and vote for him.

Some of the research they cited was familiar to me because I used it and others like it in “Creating Your Best Life” which provides new ways to apply psychology findings to achieving goals.  One familiar piece of advice I spotted was research on “behavioral contracts;” it’s been found that people who sign contracts around promised future behavior are more likely to follow through with their promise than people who don’t make such a commitment.  So door-to-door campaign volunteers asked people to sign a small pledge card featuring the president’s picture indicating that they would vote for him in the election.

Another way the Obama campaign proactively used applied psychology was to ask voters to specify exactly how and when they would follow through with their vote pledges.  As I noted in my book, the research on increasing your chances of success includes the finding that if you decide ahead of time where and when you will carry out your plan, you are vastly more likely to do exactly what you indicate.

Here are a few more ideas that you too can use to create successful change in your life, based on applied psychology findings:

For more information about how election campaigns draw upon psychology findings to influence voter behavior, check out “The Victory Lab” by Sasha Issenberg, which has been nicknamed “The Moneyball of Politics” by Politico.