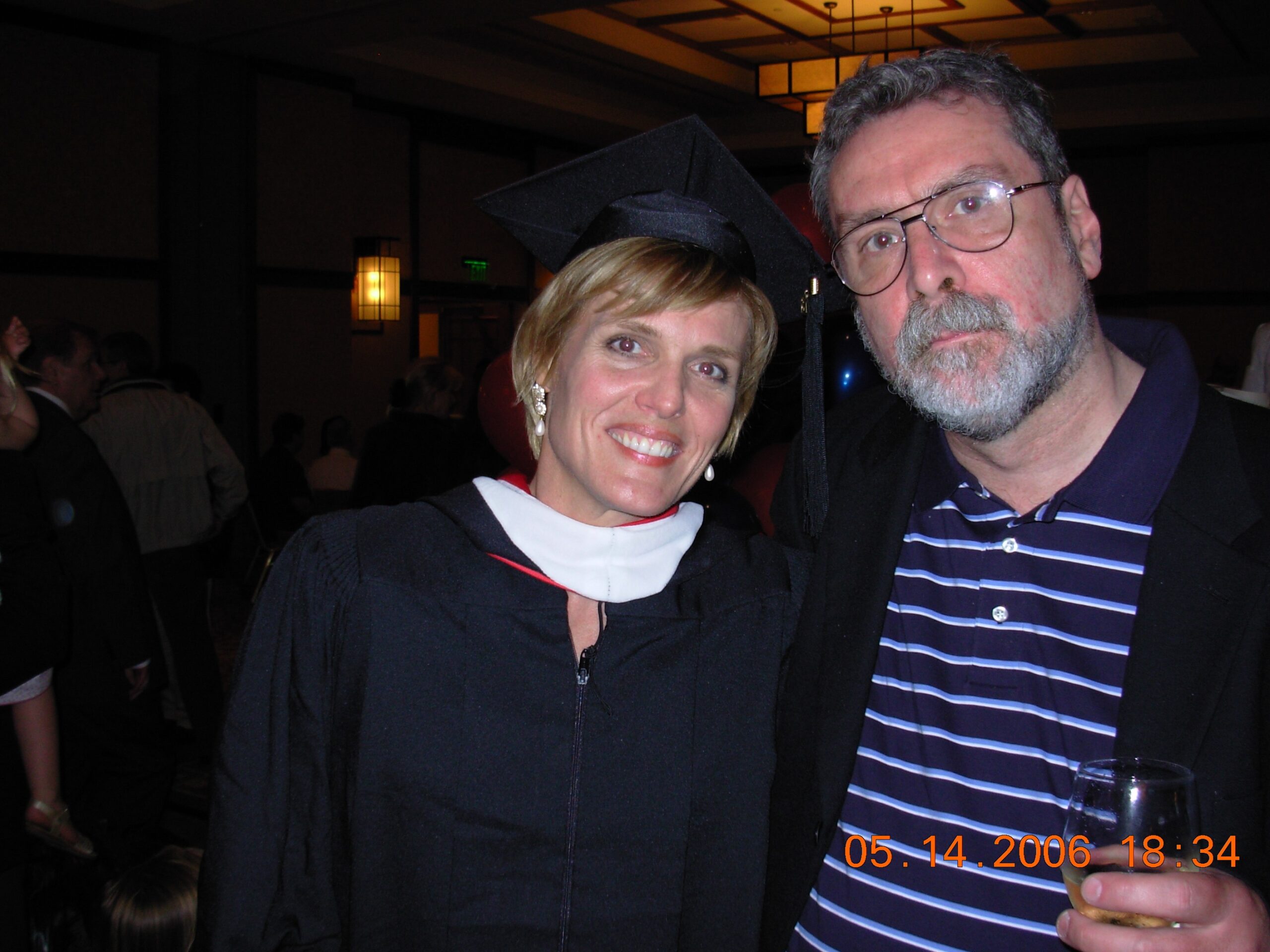 Last Monday night, I taught a class in “Coaching and Positive Psychology” for the University of Texas-Dallas in their executive coaching certificate program.  As usual, I discussed the importance of using strengths to both up your well-being and give you a leg up on accomplishing your goals, and I gave my customary tribute to Chris Peterson, the co-author of the VIA Character Strengths survey, who taught me much of what I learned about the test, and who role-modeled the strengths of kindness, humility, humor and love month after month when I was getting my Master’s in Applied Positive Psychology at the University of Pennsylvania during the 2005 – 2006 school year.

On a whim, I decided to talk about something that seemed highly prescient when I consider what happened to Chris just a few hours after my class concluded.

“When we use our strengths to help us be at our best, experience peak moments in life, and be successful, that’s when we are creating our legacy,” I noted.  I went on to discuss the seminal “Portraits of Grief” published by the New York Times after 9/11.  These exquisite short essays about every victim were designed to capture the essence of each person’s personality and how others were most likely to remember them.  Reading them is an exercise in “strength spotting,” I said, asking people to think this week about what their “Portrait of Grief” might look like if their lives ended that night.  If it didn’t reflect how they wanted to be remembered, I suggested that they use their strengths to begin to paint that picture before it was too late.

Within 24 hours, my favorite professor of all time, as well as my mentor and 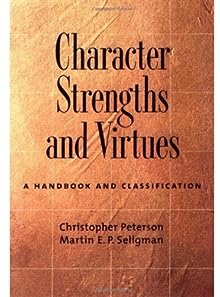 Capstone advisor, Chris Peterson, was dead of an apparent heart attack at the age of 62.  The list servs I am on are studded with tribute after tribute, each contributor offering an anecdote of Chris at his “best,” usually in an understated, humble, complimentary and authentic story of how he went out of his way to make someone else feel unique.  It’s clear that Chris wrote the story of his legacy repeatedly, and in such a way that everyone has felt compelled to chime in about how he positively impacted them.

Throughout this outpouring of grief and gratitude, I’ve been thinking about another person I met in the MAPP program, Dr. George Vaillant, who wrote “Aging Well,” among other books.  I’ll never forget his description of interviewing a much-decorated Harvard graduate in his eighties, who had an impressive set of academic credentials, but a personality that was negative and draining.

George recounted how exhausted he felt when he left that man’s house, and contrasted it with how light, happy and positive he felt when he interviewed another man of the same age, who did nothing but make George feel special during the time he was with him.  Both were Harvard graduates with impressive job histories and extended families, but one was so focused on himself that he had no room for anyone else in his life or head, including his own children, while the other offered so much  kindness, warmth and curiosity that he made everyone feel better just for being in his presence.  “It’s what you bring to the table, not what you take from the table, that matters most if you want to mature with well-being,” George emphasized.

Chris made me feel that way, but he seemed to have made everyone feel that way, too, whether young, old, famous or not, and from any country or culture in the world.  If a “Portrait of Grief” was written about Chris right now, any one of the published remembrances I’ve seen would serve the purpose of bringing him to life in an accurate way.

When I heard Professor Richard Boyatzis speak at the Harvard Coaching Conference in 2010, he asked the audience to write down the name of someone who had made us feel special, and who had believed in us in such a way that we believed in ourselves, too.  He asked us to think about how important that person had been in shaping the trajectory of our lives, ending his exercise with an exclamation point of a comment: “Every one of you should be on someone else’s list, and if you’re not, you need to ask yourselves why you aren’t and figure out how that’s going to change.”

Every now and then, if we are lucky, we meet someone who has the entire package of smarts, heart, and connectedness, and they uplift and inspire us to be our best selves in the way described by Boyatzis.  Chris is on many such lists and has clearly left behind a powerful role model about how we all can do that for others, as well.

Previous PostWhy Priceline is Good for Your Deadline, Your Wallet & Your HeadNext PostStop the Flip-Flop! How to Make Quick Decisions | Women & Co.
BoyatzisChris PetersonlegacyMAPPPortraits of Griefpositive psychology