Caroline has always been interested in goal accomplishment, partly because her great uncles, Platt and Ben Adams, became the second siblings to go one-two in an Olympic event in 1912.  In this interview with ABC’s WJLA -TV in Washington, she talks about their impact on her and how mindset is so important to success. 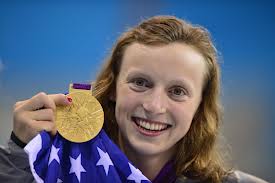 She also speaks about her neighbor, Katie Ledecky, whom she has watched since she was small as her prowess in swimming manifested and blossomed.  Katie, at 15 the youngest American Olympian, as well as the youngest Olympian in London from any country, set a new American record in the women’s 800 meter freestyle on August 3rd, smashing one of the oldest records in American swimming and doing it in front of fans like LeBron James and Prince William and his wife, Catherine.

Like Caroline’s great uncles, Platt and Ben, who used a positive mindset to enhance their performance in the 1912 Olympics, Katie has always relied on goal-setting to keep her focused and on track, which she referenced in her post-race interviews. 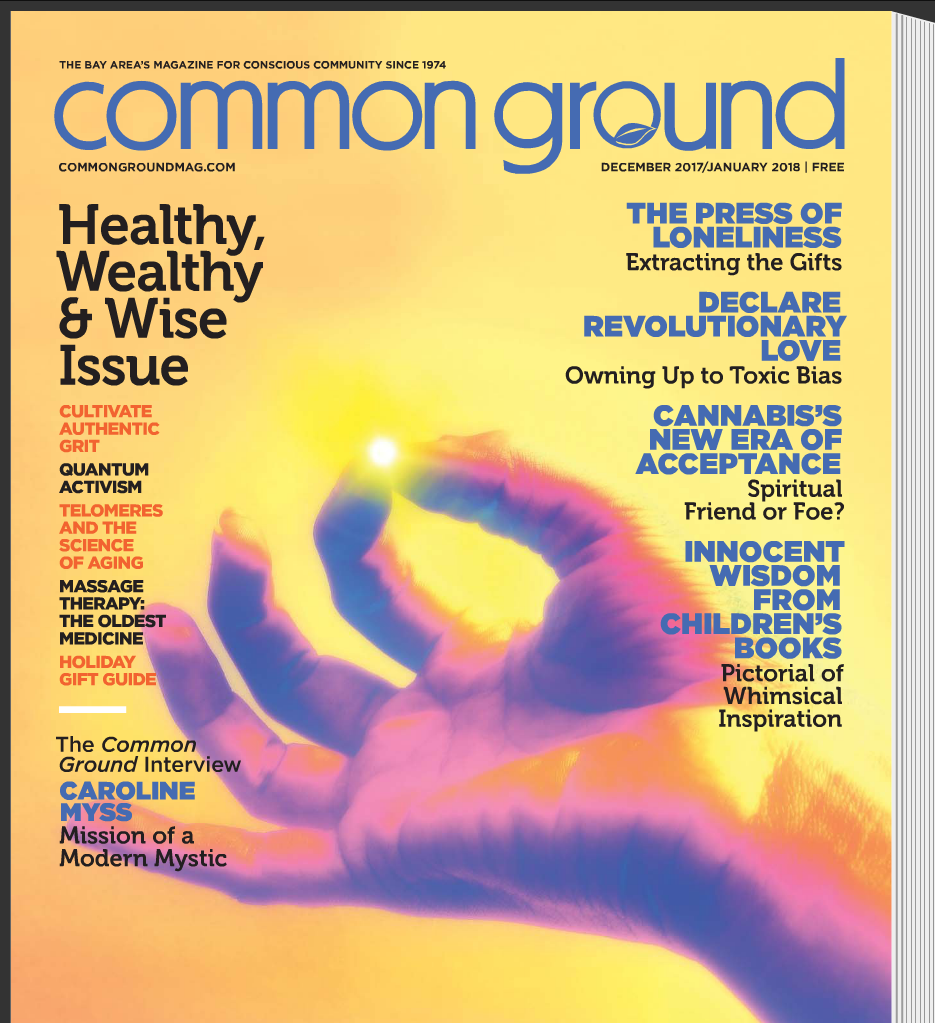 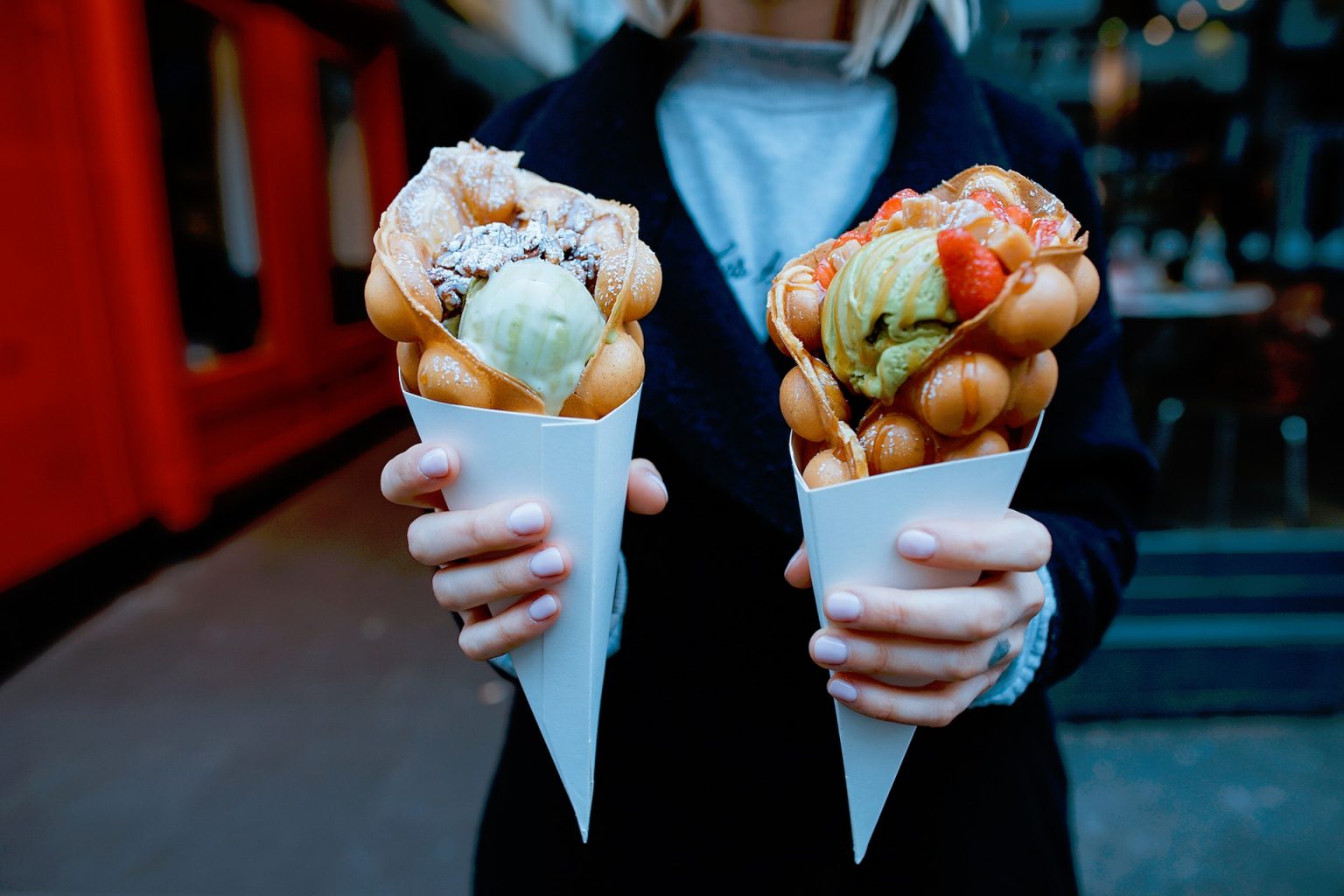 How to win like an underdog – Live Happy Magazine