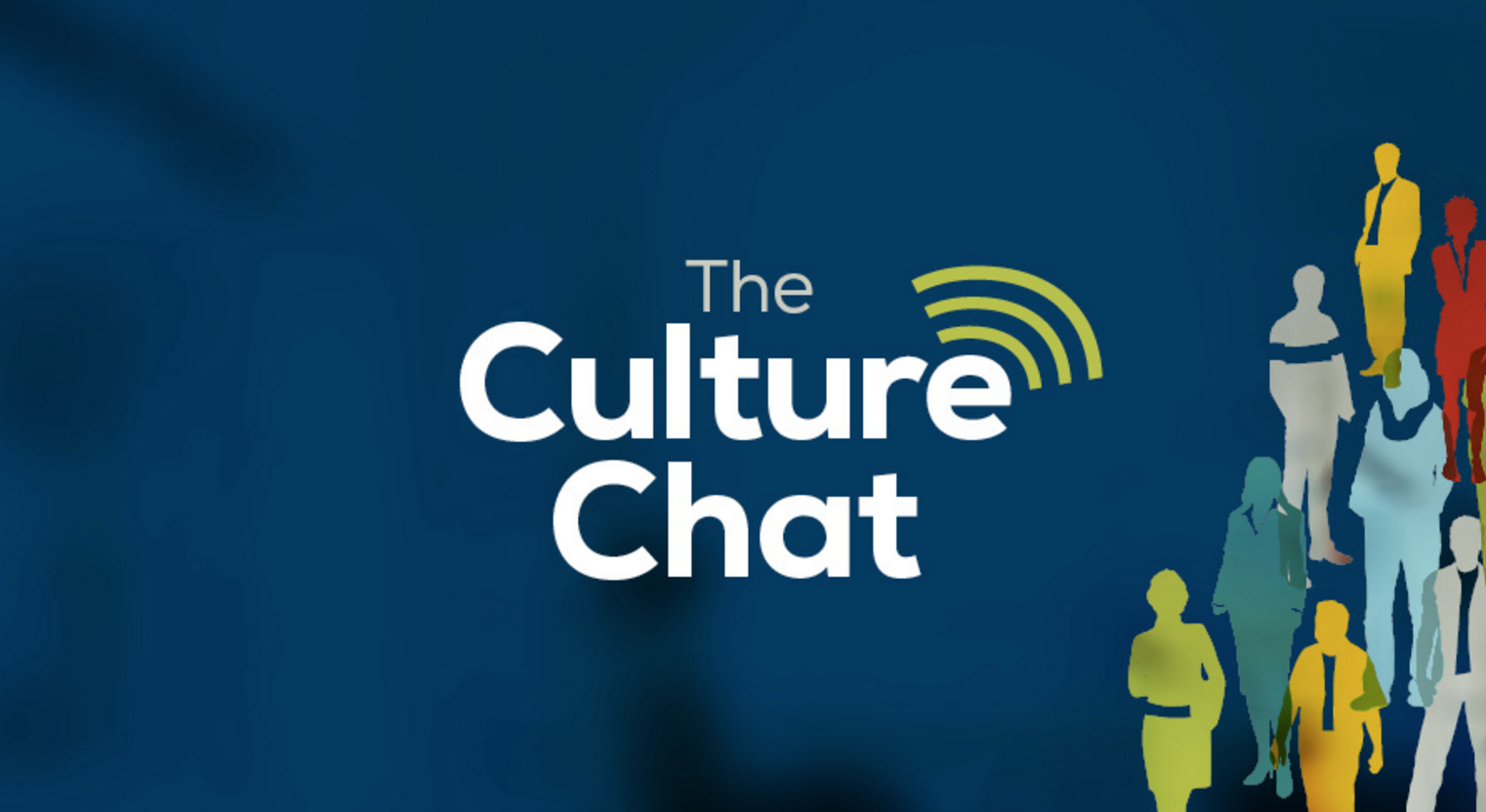 In this episode, we welcomed Caroline Miller, author of many books including the forthcoming Getting Grit: The Evidence-Based Approach to Cultivating Passion, Perseverance and Purpose. Her ground-breaking work in the areas of goal setting/accomplishment, grit, happiness and success provides a fascinating topic for discussion around how Grit connects with workplace culture.

Jamie: I think we would all sort of become very quickly in violent agreement that grit is a good thing for individuals. But let’s talk a little bit about grit and its role in organizational culture. We spend our work days focusing on organizations. Helping them build strong cultures that really are committed to excellence, as you said. But we haven’t really yet pushed okay well then where does grit fit in? So what’s your take on that?

Caroline: Well, I’ve got several things to say about that. I’ll just start with Angela Duckworth who really is responsible for this work and its being so popular now. Her book ‘Grit is out on the market. It’s a best seller all over the world. Let me tell you her definition of grit because I think it really set the tone. It’s passion and perseverance in pursuit of long term goals. Now on the face that sounds great, however many people hear that definition immediately kind of get a quizzical look on their face. It’s like, well wasn’t Hitler gritty? And it invites these conversations about when is too much grit a bad thing? I think that’s where I step in. Because what I study is not just grit when it’s good, but also what happens when you have too much grit.

What happens when you’re the person who can’t let go of an idea whose time has gone south? What if you’re the person who’s so obstinate that you don’t listen to other people’s advice? What happens when you’re that person climbing a mountain and you get summit fever and you don’t turn around? Literally and figuratively? What if your…somebody who really doesn’t know how to heed the signs that it’s time to pivot?

In any great workplace, what you’re going to find are these challenging goals and that’s really where I started with my book “Creating Your Best Life.” My fifth book is about the science of goal setting and how it’s married to the science of happiness. So I was the first person to weave all of these theories together and give the public, for the first time, an evidence based book on how to set and accomplish goals and why it matters in a flourishing life. And I have a chapter on grit in there. But when you look at goals and I work with a lot of companies, lot of big companies, small companies, CEOs etc, what I find is they often haven’t had the science of goal setting as part of their process when working with organizations or working with their members to actually set goals that are attainable. So they might work with say smart goals, which is really the tip of the iceberg, and I really take issue with whole idea of goals being realistic. We just saw the Olympics. How many of those people had realistic goals? Zero. None. That’s how they got to the Olympics.