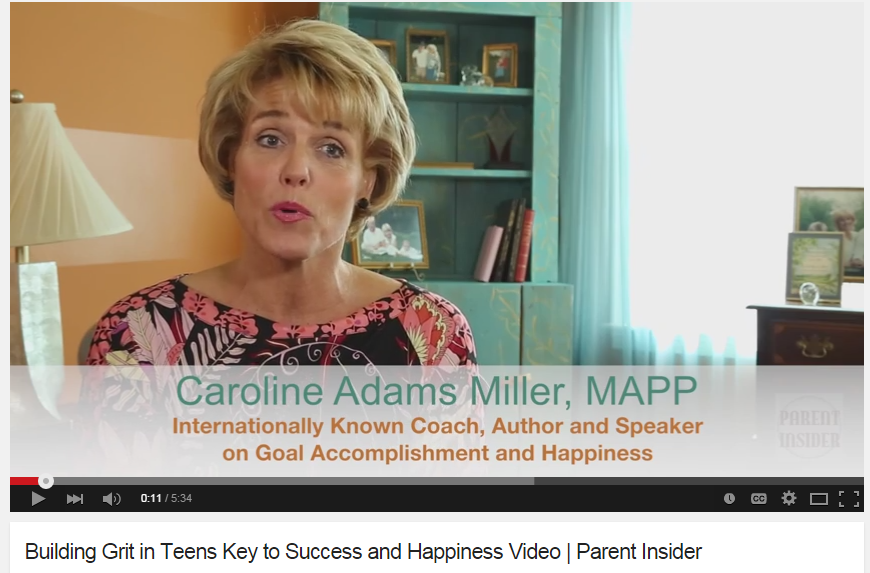 When parents and educators launched the  “self-esteem” movement in the 1980s, lavishly praising kids and handing out trophies to all, they expected everyone would try harder.

But the opposite was true.  Coddled kids became softer, slower and less likely to persevere.

In other words, they didn’t learn grit.

“This is not a gritty generation,” says Caroline Adams Miller, a Bethesda-based author and speaker. “They become overwhelmed easily because they’ve been protected from failure.”

Psychologists are now focusing on building grit as the key to success and happiness.

Grit is defined as passion and perseverance in pursuit of long-term goals.

Grit determines who survives at West Point, who finals at the National Spelling Bee, and who is tough enough not to be a quitter. “More than anything, it predicts who gets to the finish line of hard goals in life,” Miller says, adding that being talented is of little value unless you pair it with hard work and passion.

Research shows grit is usually unrelated or inversely related to talent. But if you fear your kids are light on grit, don’t worry. We can cultivate traits of gritty people – and model them for our kids. Grit is contagious.

Cultivating grit requires finding a passion — something that lights you up.   Miller proposes three steps for building grit:

Parents also should praise effort over outcome and coax their kids to push through pain and failure, which will help develop self-respect.

While it’s tough to let your kids fail, failure is key in building grit and grit is often the key to success – you have to fall down to get back up.

That hasn’t always been the case. In the 1980’s, we “dumbed down” neighborhood parks so kids could fall into a pillow of woodchips – that spawned a generation of softer kids. Creeping grade inflation in high schools and teachers allowing students to retake bombed tests also eroded the ability of kids to develop grit.

But participation in competitive sports and developing the discipline required to excel in the arts makes kids grittier.

Miller urges parents to step outside their comfort zone, because she says playing it safe doesn’t net much except anxiety and an inability to take risks. Encourage your kids to stick around people who aren’t quitters. “Take more risks that expose you to novelty and keep you curious and alive,” Miller says.

In a recent Ted Talk on grit, Angela Lee Duckworth, a University of Pennsylvania psychologist, says the most significant predictor of success in kids isn’t social intelligence, good looks, physical health or IQ. “It’s about having stamina, sticking with your future – day in, day out, not just for the week, not just for the month, but for years – and working really hard to make that future a reality.”

It’s about being the tortoise, instead of the hare that sprints ahead but stops midway to take a nap, thereby losing the race. Grit is “living life like it’s a marathon, not a sprint,” Duckworth says.

Duckworth says the best way she knows to build grit in kids is “growth mindset,” an idea developed by Carol Dweck, a Stanford University psychologist. Growth mindset is the belief that the ability to learn can change with effort. When kids understand the brain grows in response to challenge, they’re more likely to persevere when they fail. They cultivate grit when they know the qualities they need for success can be developed through dedication and effort.

To develop a gritty teen, we need to praise kids not for being smart or showing up, but for their hard effort. We need to infuse optimism and humor into their lives. We need to train them to hang in there.  We need to show them how to plug along toward long-term goals even when they trip and fall.

“Kids with grit are finishers in life,” Miller says. “At the first sign of discomfort they don’t run away and quit, they continue to show up and have the satisfaction of knowing that they gave their best whether there’s a trophy waiting for them or not.”

Previous PostGrit: The key ingredient to your kids’ success – The Washington Post – March 9, 2015Next PostNews Talk 770 | How to Cultivate Grit in Teens
Caroline Adams Millergritpositive psychologyresiliencesuccess 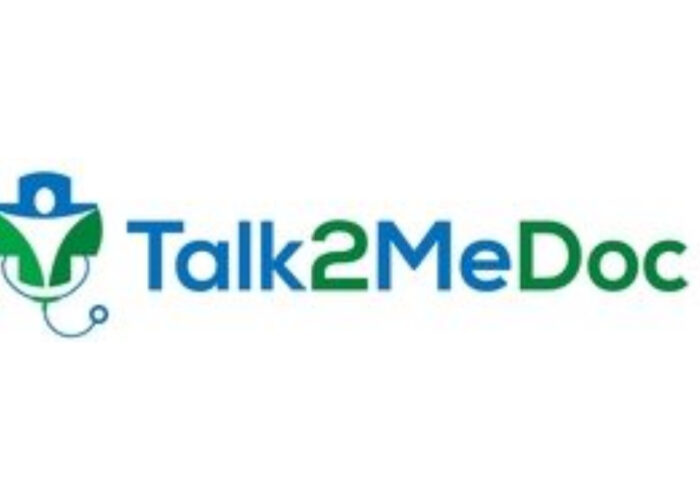