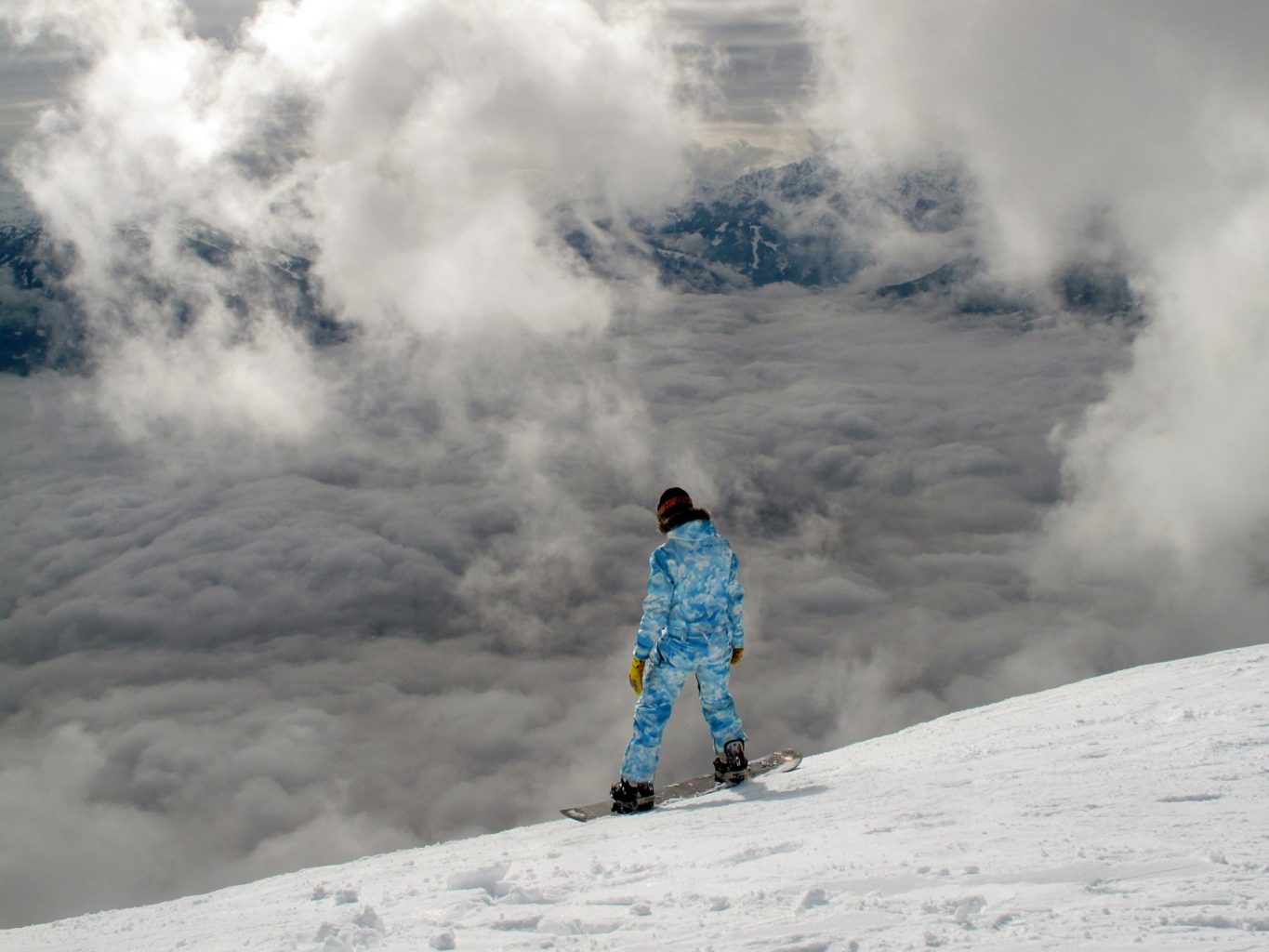 Cautionary tales about how using some of the strengths that comprise grit, but without evincing key traits like honesty, kindness, and humility, can lead to a flawed outcome

On May 19, 2012, Shriya Shah-Klorfine reached the summit of Mount Everest. After years of dreaming about reaching the peak of the world’s highest mountain, this Canadian woman did it, reveling in the experience for an hour and taking pictures. As her husband noted later, “If she wanted something, there was nothing you could say to stop her.” He added, “She was very strong-willed—you could say Type A.” But after Shah-Klorfine started her descent from Everest’s summit, it was already too late. She’d shrugged off warnings from others in her party that she should have turned around much earlier in the day, not just because she was upping her own chances of dying but also because her actions were putting others at risk. As feared, the Canadian dreamer eventually stopped walking—or moving at all. Sherpas dragged her along for hours, but she died nonetheless. Her body was brought down ten days later.

Stubborn Grit: the obstinate pursuit of a long-term
goal that presents more negatives than positives because circumstances have changed.

Although Shah-Klorfine had long dreamt of summiting Mount Everest, she didn’t actually know much about climbing, nor did she have the requisite training that qualified people know is essential to make this brutal climb, which often involves years of intensive technical training, plus mental and physical preparation. What she had, instead, was tenacity and money. Instead of putting in the years of unassuming, hard work that defines authentic grit, she paid a Nepalese company, Utmost Adventure Trekking, which had never actually guided anyone to the top, to get her there. They agreed, promising to teach her everything she needed to know, which even included how to put on crampons, or ice-climbing foot spikes, for her boots.

The Sherpas, Nepalese who accompany most parties because of their generations of experience and unique physical capacities, expressed concern about Shah-Klorfine’s inadequacies from the get-go, but to no avail. She was slower than everyone else and arrogant about what she thought she could overcome simply because she was fit and didn’t experience altitude headaches. “I talked with her, and every time she said, ‘I can do it. I can do it. I can do it,’“ Utmost’s company manager, Rishi Raj Kadel, said later, defending the decision to let her climb.

When climbers are drunk on their vision of summiting a mountain, having invested their time, money, and ego in reaching the peak of a vaunted site like Mount Everest, they are vulnerable to something that mountaineers call “summit fever.” Summit fever is the irrational state of pushing to the top of a mountain in spite of gathering storm clouds or ominous weather conditions that foretell an imminent whiteout or blizzard. Summit fever erases good judgment, putting your own and possibly others’ lives at risk because you are desperate to claim the prize and earn bragging rights to say you got to the top.

A persistence to pursue an ambitions goal
after it no longer makes sense.

Whether you call it summit fever or stubborn grit, they’re both indicative of a persistence to pursue an ambitious goal long after it no longer makes sense. Stubborn grit is the entrepreneur who doesn’t heed the signs that their product is no longer viable and who throws good money after bad, working long hours to try to prove their point, ignoring the pleas and advice of people who try to help them see the situation more clearly and pull up stakes before it is too late. Stubborn grit is the athlete who plays through injury and exhaustion to their detriment, like the thirteen University of Iowa football players who found themselves hospitalized with rhabdomyolysis in January 2013 after exceeding their bodies’ capabilities in exhausting workouts, which resulted in muscle breakdown that infected their kidneys.

A telltale sign of stubborn grit is hubris. Unlike the narcissism and entitlement seen in faux grit, stubborn grit’s hubris is embodied by the person who believes that they have the superhuman ability to pull rabbits out of hats—be those hats physical, emotional, or financial—and does the hard work necessary to succeed, but doesn’t heed the signs that it no longer makes sense to stay the course. Serena Williams, one of the best women’s tennis players in history, has pleaded guilty to stubborn grit at times, noting, “I have a stopping issue. I don’t have a quit button. You just can’t press control-alt-delete with me.” Her solution? She told her family and support system: “Listen, if I’m sick, just beat me if you have to, hold me down, like don’t let me go out.”

Unlike authentic grit, stubborn grit doesn’t inspire others; instead, it makes one wonder why those who have it can’t see reality. Stubborn grit is the contestant on American Idol who sings off-key, but is shocked when the judges tell them that they don’t have talent, and then flounces off stage, insisting that they’re going to prove everyone wrong by continuing to pursue singing as a career because “everyone” has always told them how talented they are. Think participation trophies and inflated praise for many Millennials, which has eliminated honesty from many conversations about talent in recent decades.

Part of the reason people have trouble stepping away from goals that no longer make sense can be explained by the economic theory of sunk costs. Research shows that once we have invested a lot of time and energy into an activity—marriage or building a career, for example—we don’t want to “book a loss” and walk away. is is a natural human tendency, epitomized by the saying “Losing hurts worse than winning feels good.” But part of having authentic grit is building self-awareness, as well as a savvy team of supporters and advisors who will help you know when to quit and stop investing time, money, and energy into something that no longer makes sense.

Next up: Selfie Grit …