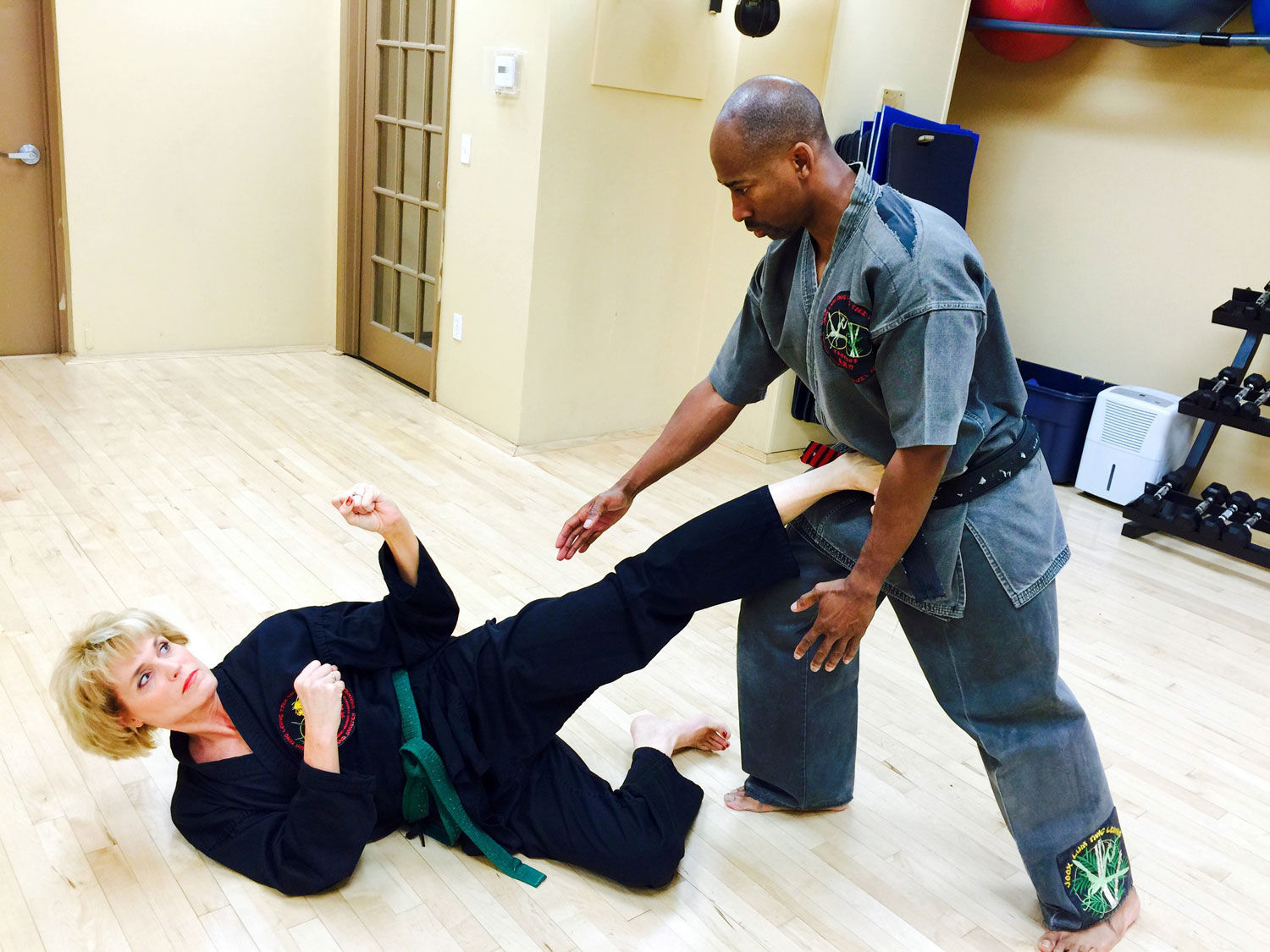 New Year, new you. For most Americans, that means weight loss. But for some, it means anything but. Twenty million women and 10 million men will suffer from a clinically significant eating disorder at some point in their lives, and many more go undiagnosed, according to the National Eating Disorder Association. For them, getting healthy often means gaining weight and almost always means eschewing the notion of weight entirely.

Below, five eating disorder survivors in different stages of recovery share their stories with U.S. News. Their responses have been edited.

Positive psychology coach and author in Bethesda, Maryland, recovered for 30 years from bulimia

Thirty years ago, I heard a woman say she was recovering from bulimia one day at a time; she inspired me to find the support system to overcome it, too, and even write two autobiographies – “My Name is Caroline” and “Positively Caroline” – about my journey.

As much as I once hated what my disease took from me, I now think it’s the greatest blessing of my life. While I’ve watched many of my middle-aged peers struggle with poor body image and excessive pregnancy and menopausal weight gain, I haven’t lost a moment to that type of insanity since hitting my last bottom in 1984.

The balanced regimen I adopted in the 1980’s is the same one I practice now: I eat and exercise moderately, avoid temptation, spend time with other healthy people and abstain from alcohol. Overcoming my addiction – not achieving a certain look – is what has allowed me to live a happy, healthy and meaningful life.

I respect the grit I developed from achieving such a tough goal at a young age; consequently, I never shrink from challenge or quit when life gets hard. I’ve raised three kids, built a career, gotten a black belt and earned my master’s degree all while maintaining my sanity. And I try to pay it forward, because it’s the hope I got from someone else in 1984 that changed my life.

To read the article in its entirety, click here. 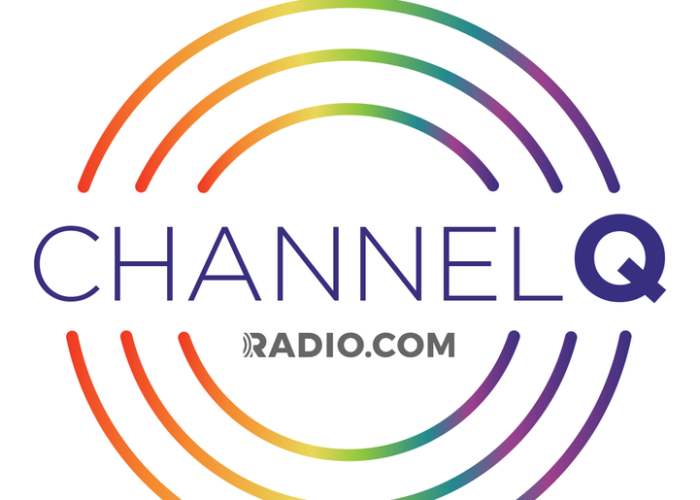