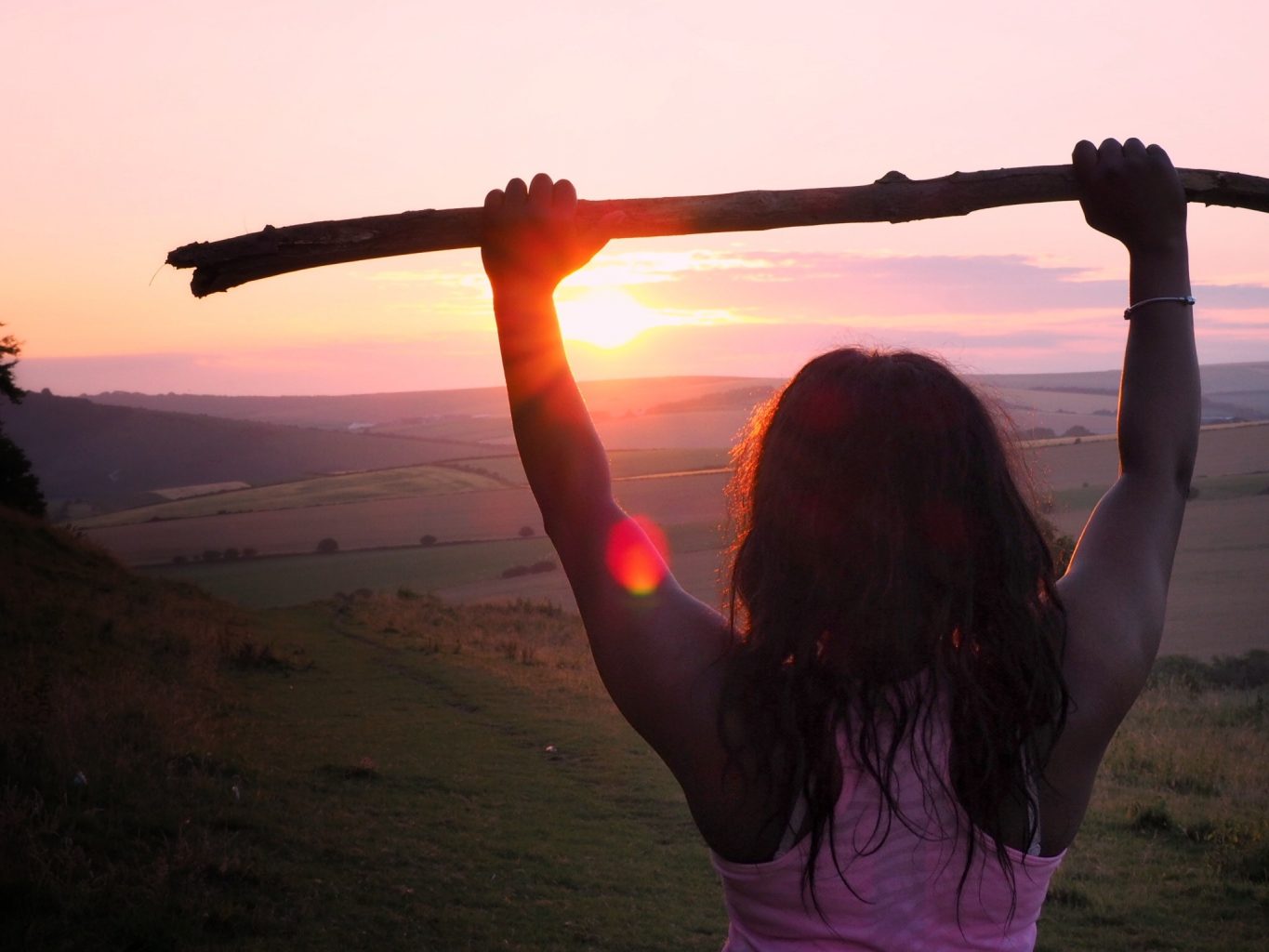 There’s a word for candidates who embody many of the soft skills you’re looking for—passion, perseverance, humility, grace under pressure, and goal-setting. That word is gritty—and gritty candidates make for dedicated, high-performing employees.

The concept of grit as a positive personality trait was pioneered by psychologist Angela Duckworth. Angela won the 2013 MacArthur “Genius Grant” for her research into grit, which included studying the work habits of former National Spelling Bee champions. Her work caught the attention of Positive Psychology expert Caroline Adams Miller, who explores grit’s defining features in her latest book, Getting Grit: the Evidence-Based Approach to Cultivating Passion, Perseverance, and Purpose.

As an executive coach, Caroline has seen firsthand how when you hire for grit, you get someone that thrives, no matter what you throw at them. I caught up with her to discuss exactly how recruiters can hone in on the quality of grit, and make their jobs more enticing to candidates who have it.

Test for grit by emphasizing challenges, setbacks, and learning from failure

People with grit have lived a little. They usually have a few setbacks under their belts, leading them to experience what psychologists call post-traumatic growth. That’s when a serious disappointment or setback (say, not getting your dream job) causes you to undergo a positive shift in your thinking, and adapt future behavior accordingly.

Probe candidates about their failures as much as their successes, advises Caroline. Being able to admit mistakes reveals a lot about a candidate’s strengths and perseverance, while striving to appear perfect is a serious red flag.

Gritty candidates also don’t shy away from hard work (and the stress that accompanies it), because they’ve been through the experience of trying and failing, and emerged more prepared and determined than ever.

Be straight with your candidates about the toughest aspects of the role, and see if they flinch. Don’t be afraid to unsell the job by positioning it as challenging from the get-go—for a gritty candidate, this can make it seem all the more appealing.

Use personality assessments to test for grit and teamwork skills

Personality assessments, like job simulations or the “predictive hiring” AI used by Koru, can offer invaluable insights into whether a candidate will apply their grit to working within a team. This is something Koru’s Kristin Hamilton will be discussing at Talent Connect in Nashville this October, based on the company’s research with companies like Microsoft and FedEx.

Another simple way to zero in on grit in a team setting is to probe. “When you interview people, you want to find out what they’ve done to make other people better,” Caroline says. “Those are the people you can rely on at two in the morning, when a project has got to get done.”

Ask for stories that question whether candidates have held it together under pressure with their colleagues. Even if they did lose it, it can reveal through post-traumatic growth that they learned their lesson for next time, especially if they have a sense of humor or perspective about it now.

Find out what a candidate is passionate about, even if it’s not directly related to the job

A key component of grit is passion. And one of the best ways to uncover a person’s passion is by looking at that last section of the resume—hobbies.

A hobby isn’t the same as an interest. Interests are fun, but they can be passive (like watching Netflix). A hobby or passion requires you to be proactive and involved—like volunteering or playing an instrument. To be relevant, passions don’t have to be related to the job or even current. But extracurricular activities have a way of revealing the kind of commitment candidates bring to a role.

“[People] put their time and energy and heart into their passions,” Caroline explains. “What gets cultivated then is delayed gratification, self-regulation, goal-setting, a certain amount of risk-taking, and definitely humility.”

To attract candidates with grit, emphasize opportunities for growth

When you’ve figured out which candidates have the secret ingredient that makes for a great, gritty hire, the key to reeling them in is to emphasize continuous learning—and show that your company has the tools and willingness to help employees grow.

“Most people want to be challenged,” Caroline says. “When you have opportunities for growth and challenges, make it clear you will support them to achieve their goals with the tools and resources they need.”

Gritty candidates already have what Caroline calls a “growth mindset.” They want to get better over time—a win-win both for them and your company.

By zeroing in on grit as a trait you want to hire for, you can lessen your dependence on the resume and past experience. This won’t just help reduce unconscious bias from impressive resumes, it will make it easy to find candidates who actively seek challenges, optimize themselves, and embrace mutual success.