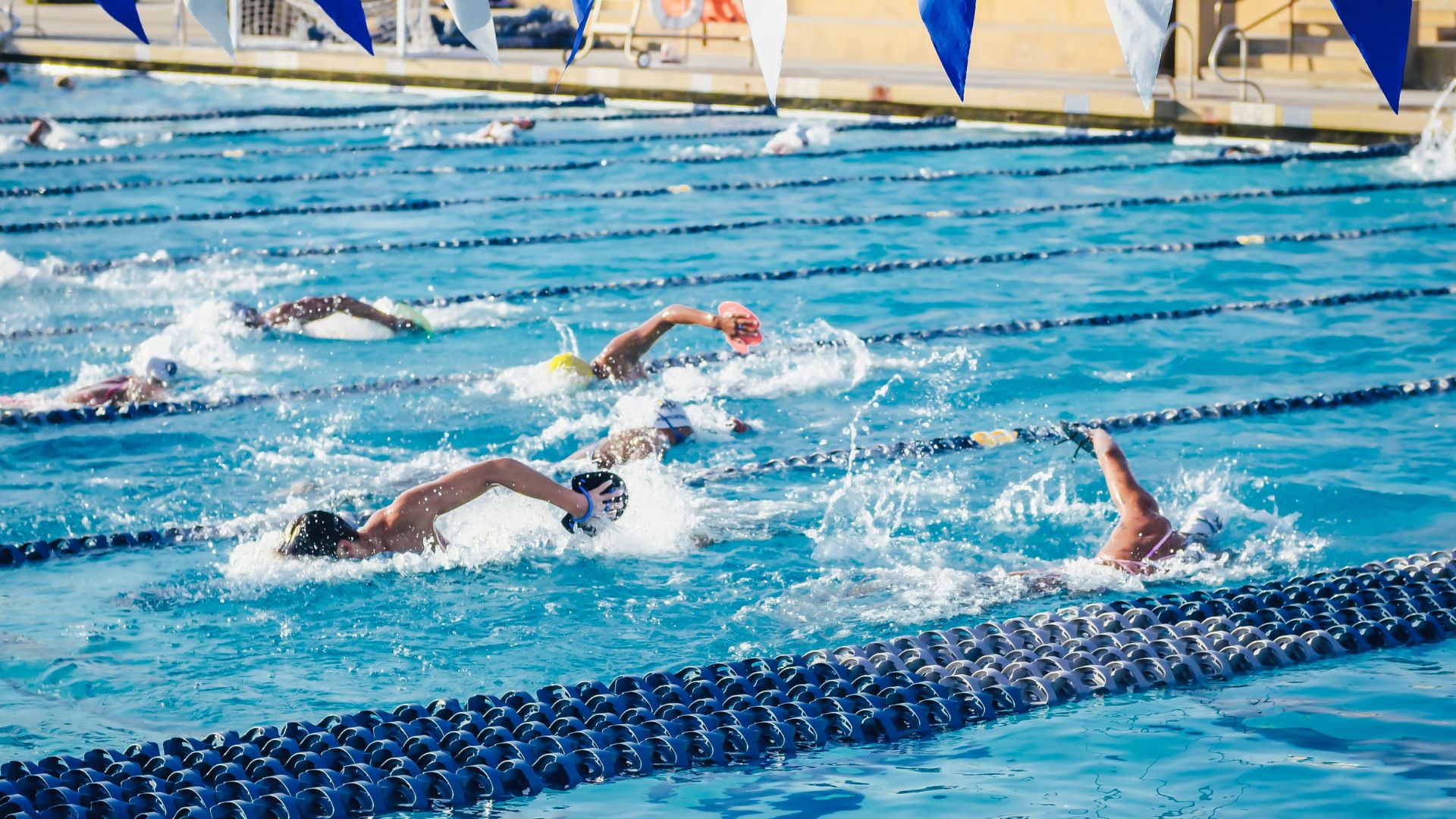 The saying, “Timing is everything,” is true when it comes to goals. Being ready to take risks, become uncomfortable, disrupt familiar activities, and break out of a safe space— either personal or professional—will require all of the ingredients we see in grit, including passion and persistence. I don’t want to work with people who are half-hearted or unsure about chasing their dream because it will be frustrating for both of us if we begin to work together and the first speed bump makes them quit in self-doubt.

I’ve noticed that there are several important times in a person’s life when you can take advantage of biology and natural transitions to leap into the unknown. Many people come to me when they have become complacent about life and want to see if they can find more excitement by pursuing a dream. Other people use the empty nest or a critical birthday—forty, fifty, sixty, etc.—because it suddenly strikes them that life is moving forward at a rapid pace, and they didn’t realize that they were stuck or unfulfilled until the milestone rolled around; psychologists have dubbed this the “fresh start effect,” and it can also naturally occur during familiar times of “starting” like back to school in September, or January 1st New Year’s goals. Another important time for risk-taking is when someone hasn’t found success with something else—a relationship or a job, for example—and they feel like they have nothing to lose.

When I ask about the timing, I also find out whether this is something the person has attempted before, but not achieved. If someone has an unfulfilled urge from a previous miss, I know that it’s a dream that won’t leave them alone and that giving it their best shot is a piece of how they wish to remember themselves. Diana Nyad, the endurance swimmer who tried and failed to swim from Cuba to Key West, Florida, in her late twenties gave up on her dream until it returned full force in her late fifties. She later shared the story in a speech. The question she asked herself as she approached the age of sixty with the swim still haunting her: “Who do you want to be, not what do you want to do?”

Nyad and others like her are never daunted by not achieving a cherished goal the first time they attempt it – or even the second or third. They experience something called “the psychology of the near miss,” which means that their appetites were more whetted – not extinguished – by their near miss, and instead of quitting, they craft new strategies and have the humility to try, try, try again.

If you fit any of the above categories for starting or restarting a goal that has eluded you, my BRIDGE methodology helps figure out how to get from here to there. Here are some of the basic points to consider as you plot your path forward:

– BRAINSTORM all of the possible ways you could accomplish the goal, including researching the methods used by people who have succeeded before.

– List all of the RELATIONSHIPS that you will need in order to succeed and what roles/s they will need to play and when, as well as the relationships you will need to cut out of your life to avoid toxicity or obstacles.

– Identify the INVESTMENT you will need to make in yourself – time, energy, money, etc – to have what’s needed.

– DECIDE when you want to launch your efforts and use previous positive experiences to ensure you understand when you’ve been at your best in decision-making.

– Load up on the ingredients of GOOD GRIT to ensure that you can see it through tough times, such as patience, perseverance, humility, and self-regulation.

– Know what EXCELLENCE looks like and how you plan to gauge that you’ve achieved that standard. 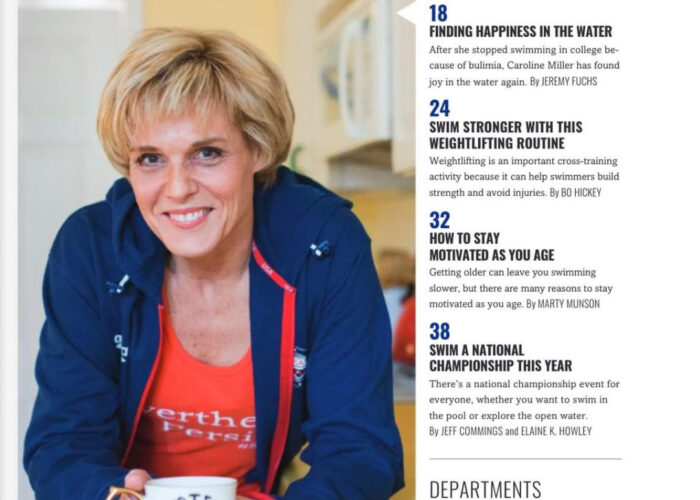 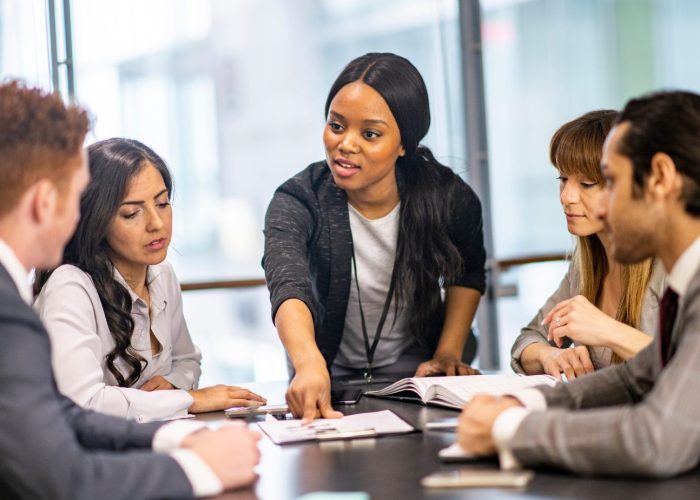 What Type of Pessimism Do Leaders Need & Nurture?