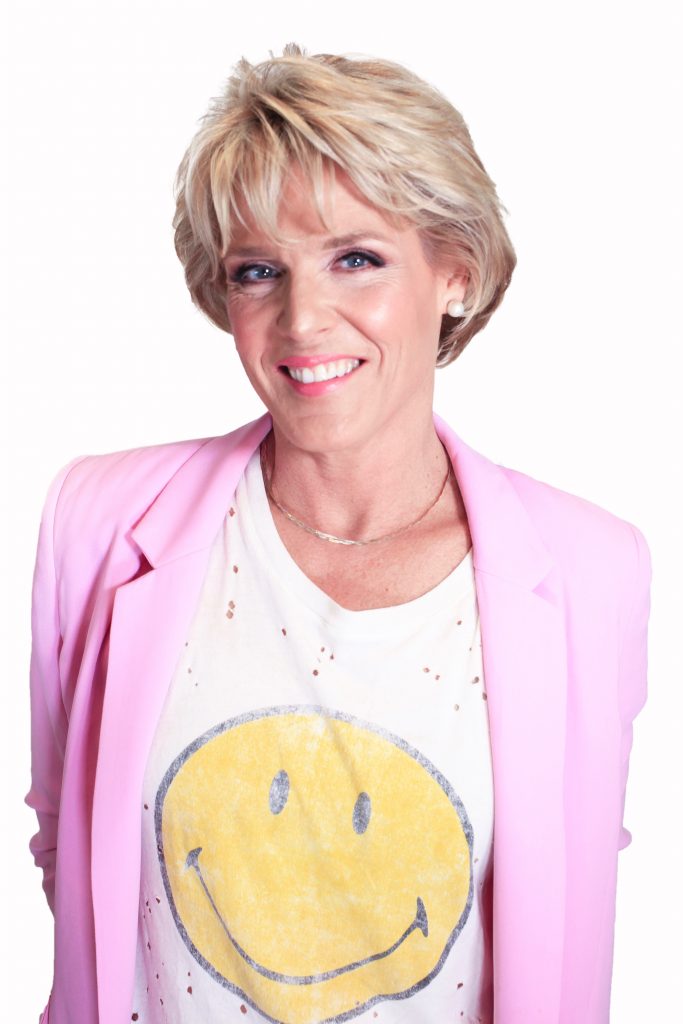 Caroline is one of the world’s leading experts on the science behind successful goal setting and the use of ‘good grit’ to achieve hard things. For more than 30 years she’s been a pioneer in the self-help and Positive Psychology worlds. Her bestselling books, executive coaching, educational courses, motivational speaking and personal stories bring audiences research-based, actionable strategies to help them cultivate more grit and dig deeper to clarify and achieve their toughest and most important goals. 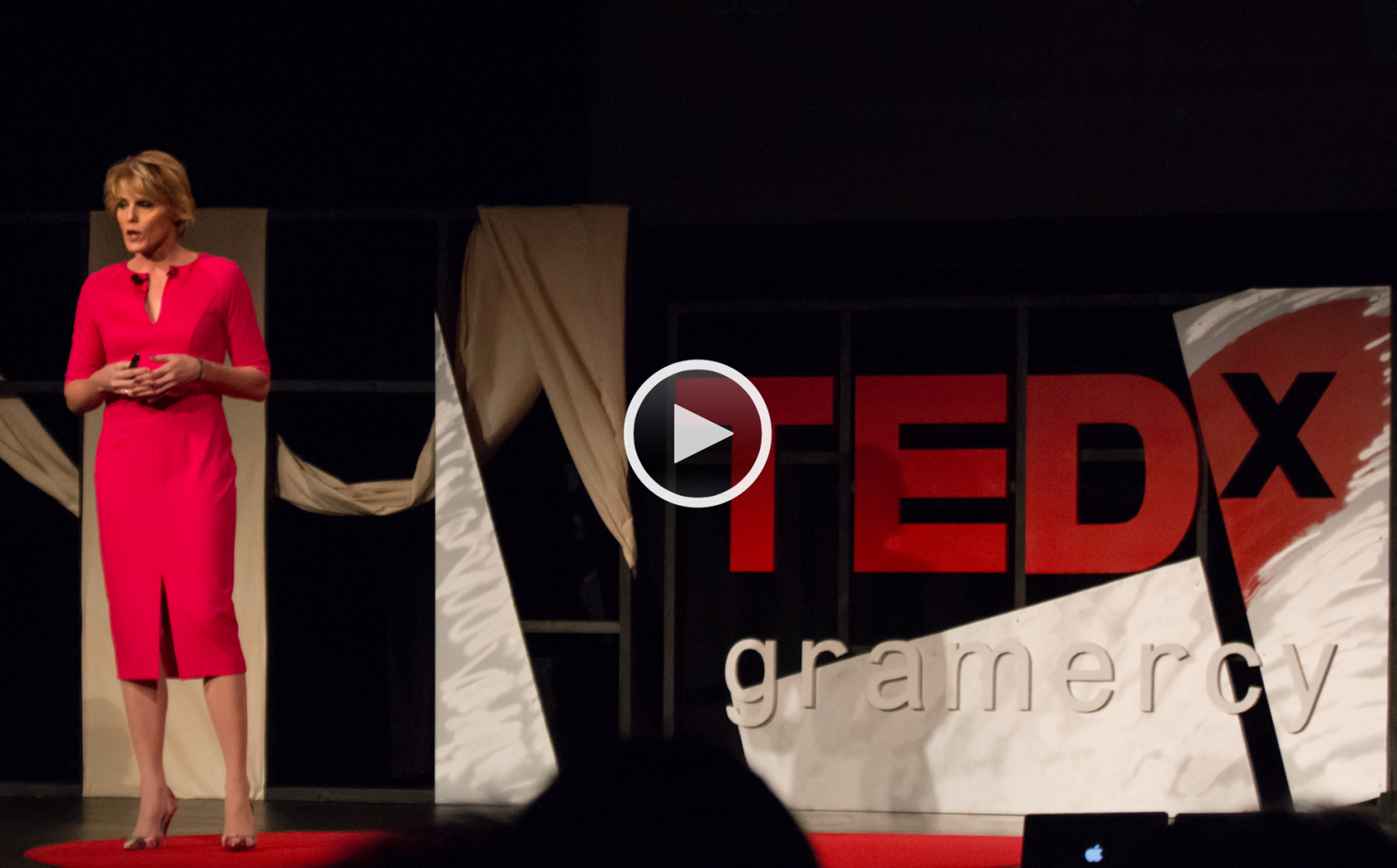 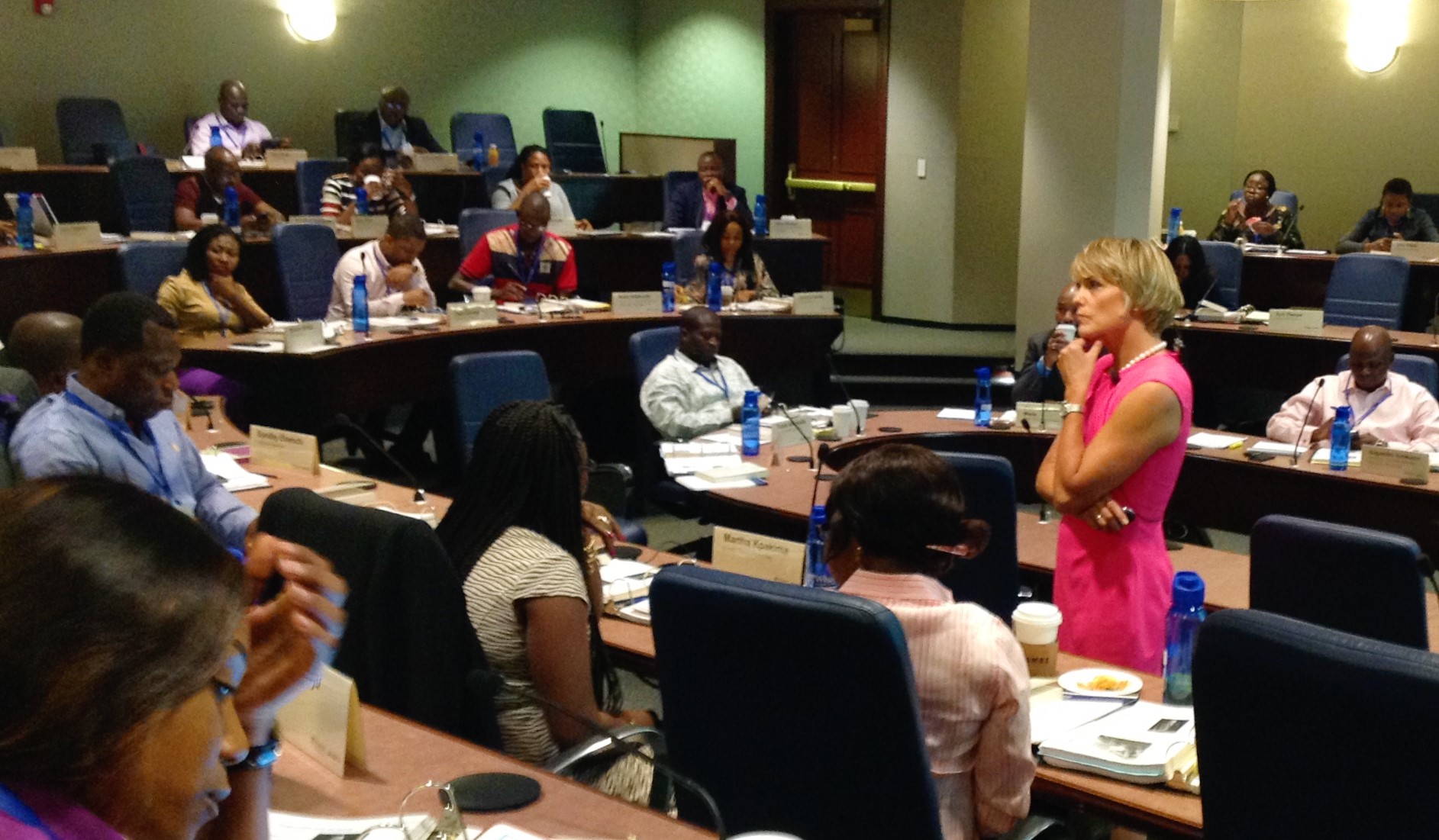 Caroline has a Masters of Applied Positive Psychology from the University of Pennsylvania (MAPP), graduated magna cum laude from Harvard University, and has taught at the University of Pennsylvania’s Wharton Business School’s Executive Education program. She was an adjunct lecturer in Positive Psychology and Coaching at NYU’s School of Continuing and Professional Studies, and at the University of Texas-Dallas School of Management for almost a decade. She facilitates webinars and training for many organizations about well-being, productivity, corporate goal setting strategies, grit, and success. Caroline was one of the first happiness experts to be tapped to advise Happify Health, the premier digital platform offering evidence-based resilience solutions for employers and health plans. She also authored their goal setting and grit tracks. 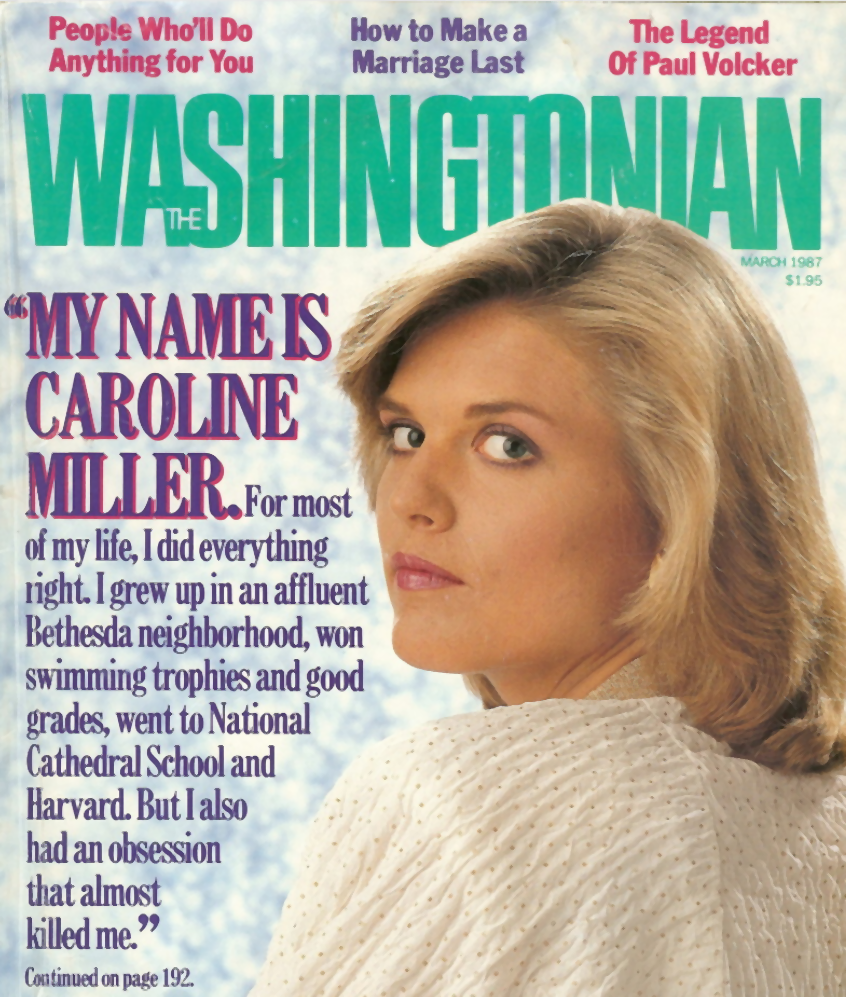 Although she didn’t have a word for it at the time, Caroline used “grit” to help overcome her personal battle with bulimia in her early twenties. Caroline’s story became the award-winning bestseller, My Name is Caroline (Doubleday 1988, 1990, 2012), and was the first autobiography to give others hope that recovery was possible.  The sequel, Positively Caroline (Cogent 2013), completes the only two-book series that charts a person’s development of bulimia to more than thirty years of unbroken recovery, a remarkable feat that has given people all over the world the courage to seek help. Her candor has impacted different generations, including “iCarly” star, Jennette McCurdy, who said Caroline’s books were instrumental in her own recovery.

Caroline remains passionate about helping others overcome eating disorders and addiction in her free time, and has personally responded to over 100,000 letters and emails from all over the world. Her pioneering frankness and commitment to helping others since the early 1980s has been honored for decades, including being featured on “To Tell the Truth” in 1990 and winning the Mentoring Award in 2013 from George Washington University’s Hot Mommas Project. She remains a popular and iconic figure in the addiction world, and has spoken at the Betty Ford Center, hospitals and inpatient treatment centers, addiction conferences, college coaching symposia, the NYC Child Mind Center, Project Heal, the National Association of Anorexia Nervosa and Associated Disorders (ANAD), and elsewhere.

Caroline is known most recently as the originator of the #Share222 movement which calls for women to share other women’s stories of success so they won’t face the professional stigma  many feel when they are publicly rewarded for excellence but then penalized and shunned for their “ambitiousness.”  Her ebook, #IHaveYourBack Success Groups, is the first evidence-based guide to why women should deliberately form mastermind groups and their unique benefits that can’t be gotten elsewhere. 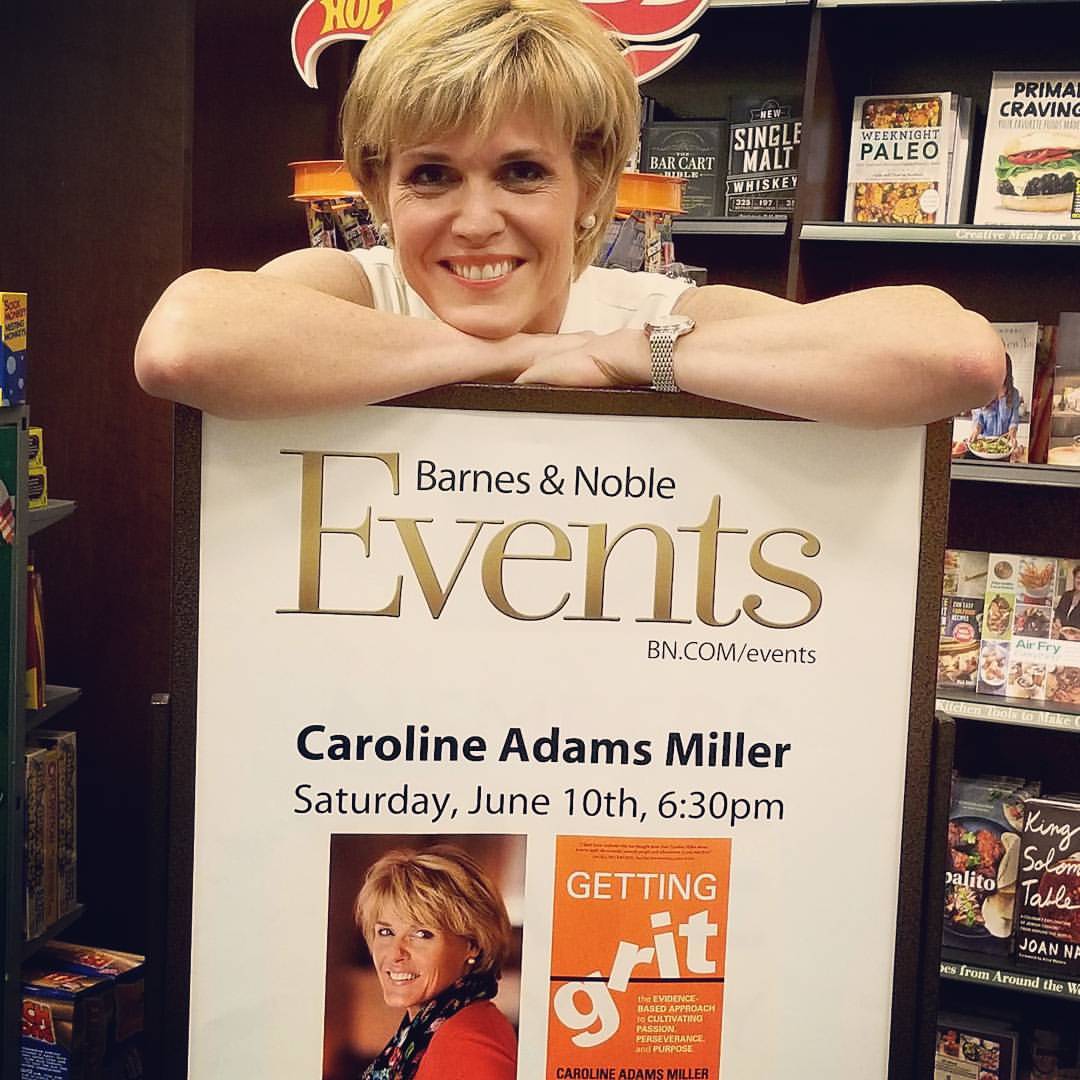 Caroline is the author of seven books, including the bestselling My Name is Caroline (Doubleday 1988), which was an Alternate Selection of the Literary Guild, and Positively Caroline (Cogent 2013), its sequel. Creating Your Best Life (Sterling 2009 and 2021), is the first mass market self-help book on the science of happiness and how it intersects with the science of accomplishing goals. The “father of Positive Psychology,” Dr. Martin Seligman, lauded Caroline’s scholarship in his book Flourish, noting that she had “added a major missing piece to the world of coaching” because of her ground-breaking and evidence-based connection between Positive Psychology and goal success. Her workbook, Your Happiest Life, is a four-week guide to help users learn how to set and accomplish goals in a step-by-step way through science-based activities and proven techniques. Caroline’s seventh book, Getting Grit (Sounds True 2017), discusses why the character strength of grit is so important to a flourishing life, who has it, and how to cultivate, amplify, hire for it, and teach it. Live Happy Magazine named Creating Your Best Life one of the top 10 goal setting books ever published and Getting Grit one of the 10 books that would change your life in 2017. Lifehack also named Creating Your Best Life the #1 goal setting book for 2021, ahead of many well-known and popular authorities, demonstrating why Sterling Publishing chose to reissue the book 12 years after its initial launch. Caroline’s books have been translated into German, Korean, Spanish, Chinese, Japanese and Italian, among other languages. Caroline has also contributed chapters to several other books, including Full Lives and Thriving Women Thriving World, and has contributed chapters to textbooks on Positive Psychology. 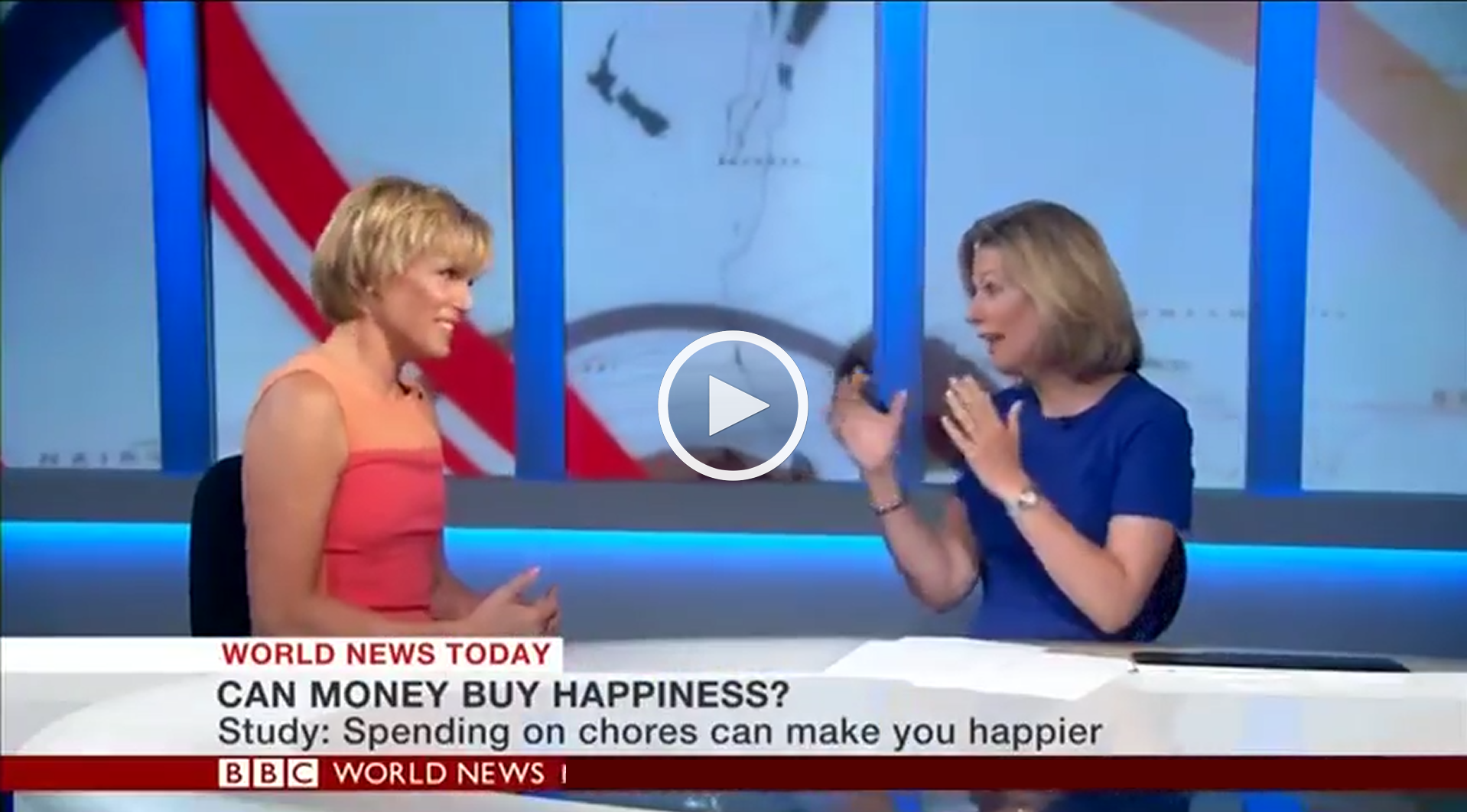 Caroline’s work has been featured in hundreds of magazines, newspapers and other media around the world including BBC World News, The New York Times, The Washington Post, NBC, NPR, CNN, and more. She was the first Positive Psychology expert to bring coaching and happiness to satellite radio via XM with her “Positive Tip of the Day” and was the Washington D.C. area happiness expert on television for years.

Caroline in the Media 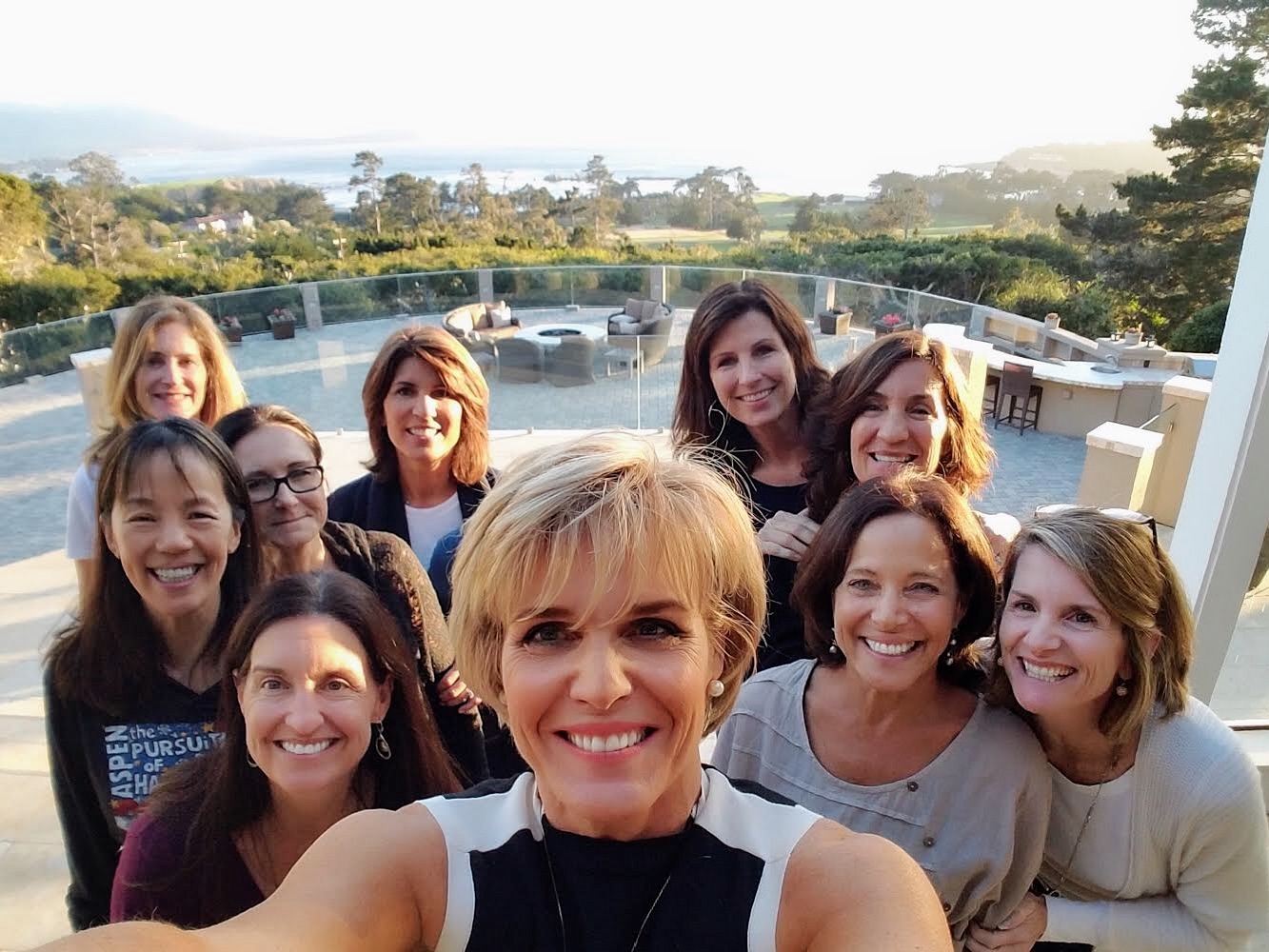 For over two decades, Caroline has coached hundreds of individuals from CEOs to professional athletes on how to identify their character strengths, get more grit and achieve their hardest and most meaningful goals. She is a Professional Certified Coach (PCC) through the International Coach Federation, and her books are frequently used in coach training programs around the world because of their focus on how to apply evidence-based research to the process of developing resilience, becoming gritty and accomplishing goals. She is a sought-after guest lecturer in many academic and corporate settings because of the unique perspective she brings to her topics and the depth of her scholarly research and writings.

Caroline was one of the first experts asked to join the Advisory Board of Happify Health, the premier digital platform offering evidence-based resilience solutions for employers and health plans. She created the premium goal setting and grit tracks. and is a frequent contributor to the website’s articles and international webinars. Her “Finding Mastery and Flourishing” course for the online Mental Health Academy has educated hundreds of participants, as have courses she has created and taught for Ruzuku and other providers. 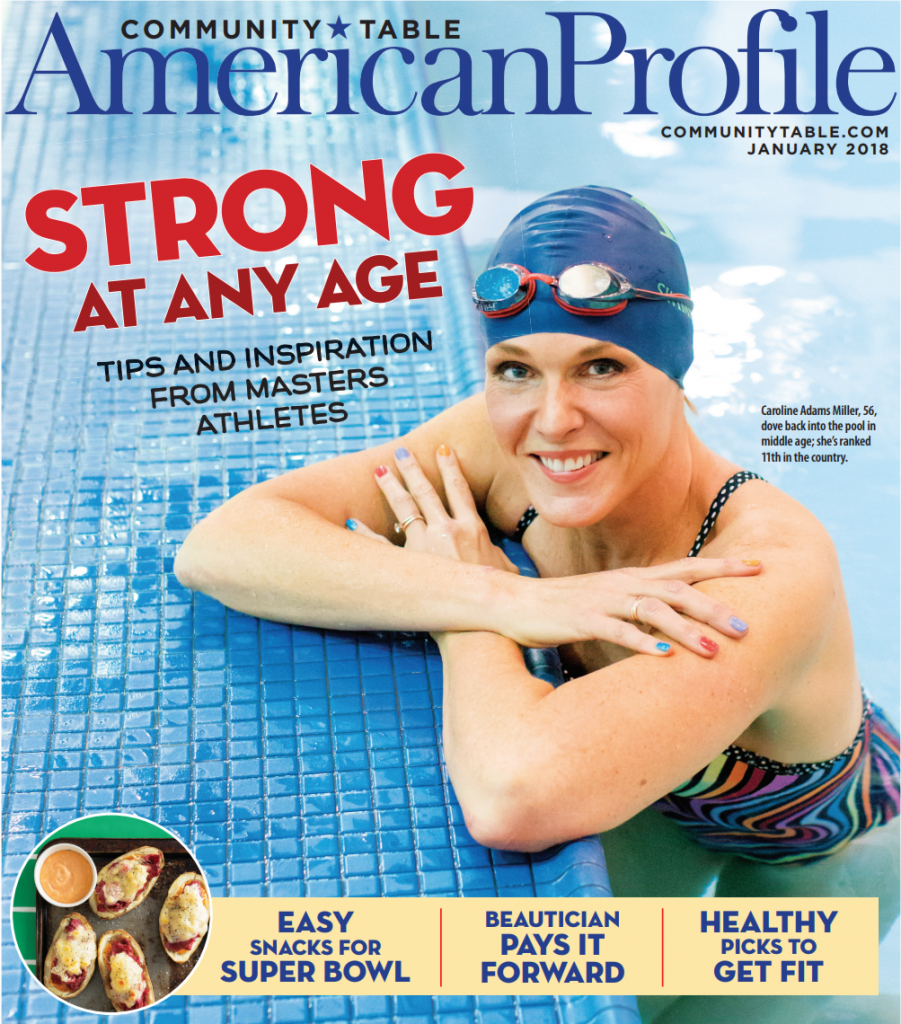 Caroline is a top-ranked Masters Swimmer in multiple events, has a black belt in Hapkido and a Brown Belt in Tzee Wai Kuen. Caroline splits her time with her husband, Haywood, and giant black Schnoodle, Alpha, between Bethesda, Maryland and Rehoboth Beach, Delaware, where she has a beach house on the same street as the famous Funland.